IRS EXPOSES TAXPAYER Data for One Year on Website Before Noticing

The IRS acknowledged earlier in September that confidential taxpayer information was exposed on their website for a whole year before anyone noticed the mistake. 120,000 American’s have been affected by this extremely large error. 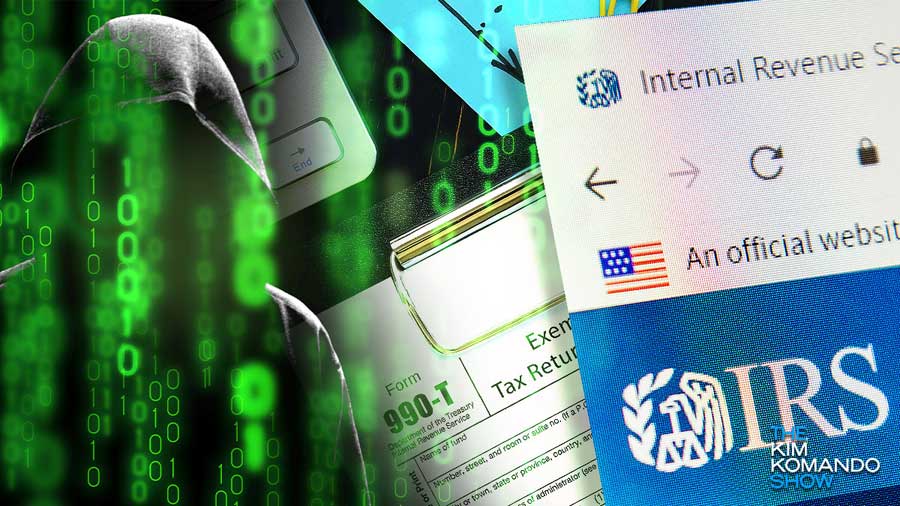 The IRS is required to release information from Form 990-Ts when they are filed by 501(c)(3) organizations as a matter of public disclosure. They say that returns filed by other taxpayers were supposed to be redacted, but that was obviously overlooked. This resulted in all the 990-Ts being searchable in its database. This information was posted publicly on the IRS website for an entire year before an IRS researcher discovered the error earlier this month.

The taxpayers that have been affected by this are linked to non-profits and other tax-exempt organizations. The leaked data did not include Social Security numbers, but it did include names, contact information, and income produced from certain investments.

How did this happen?

The IRS blamed a human coding error from 2021 when Form 990-T began to be electronically filed.

The non-public data was included with the public data, which was a big mistake on their part. All this information was available for search and downloadable on the agency’s website. The Wall Street Journal claims that it downloaded “at least some” of the data before the IRS noticed and removed it.

An IRS research employee discovered this mistake a few weeks ago, resulting in the IRS removing the data and notifying Congress of the great error.

The Wall Street Journal states “The IRS has long struggled with aging information-technology systems and occasional instances of private taxpayer information being released.” 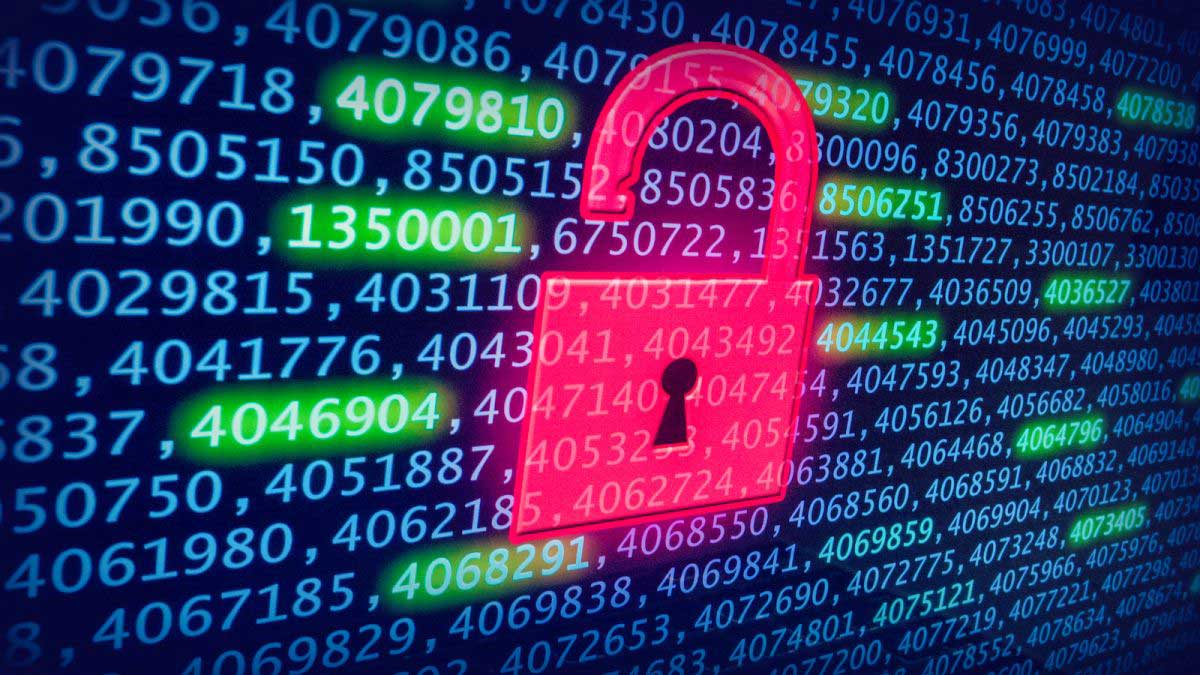 What does this mean for those affected?

The affected Taxpayers will be notified in the coming weeks, as the IRS is working to review this situation further.

The IRS states that if your information was exposed, your credit score will not be affected, since Social Security numbers or full income reports were not displayed. However, earning from certain stock investments were released among other financial information.

If you are worried that you are affect by this, contact a Tax Professional from Tax Network USA for guidance and assistance. 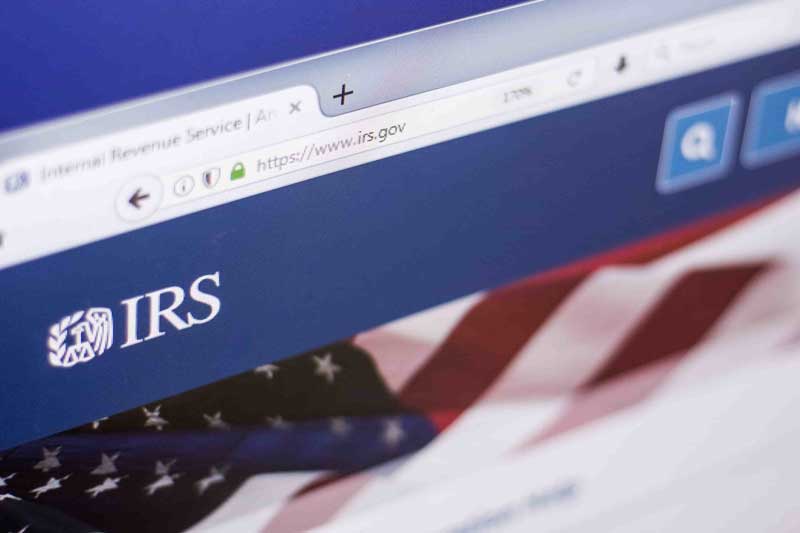 Do you need help with an IRS tax issue?

We offer in-depth personalized education, tools, and verified company reviews to help you get on the right track.